The nice guys from DEEPSILVER/FISHLABS game studio Hamburg hired Kay and me to create the logo animation for their upcoming AAA mobile title Galaxy on Fire 3 – their top secret new project.

After Kay had tried some sequences in 3D on his own, we found out that the original concept was pretty hard to realize.

So we decided for a restart: I started from scratch, and animated the whole sequence with Cinema 4D and X-Particles. With this reboot we found a way to meet all expectations.

Though the Manticore logo is still from Kays approach, together, we reached something greater.

And a big surprise followed subsequently: nobody had told us until then that this would be the game title which would be shown on the Apple TV 4 and IPAD Pro 1 on the Apple Keynote Event. 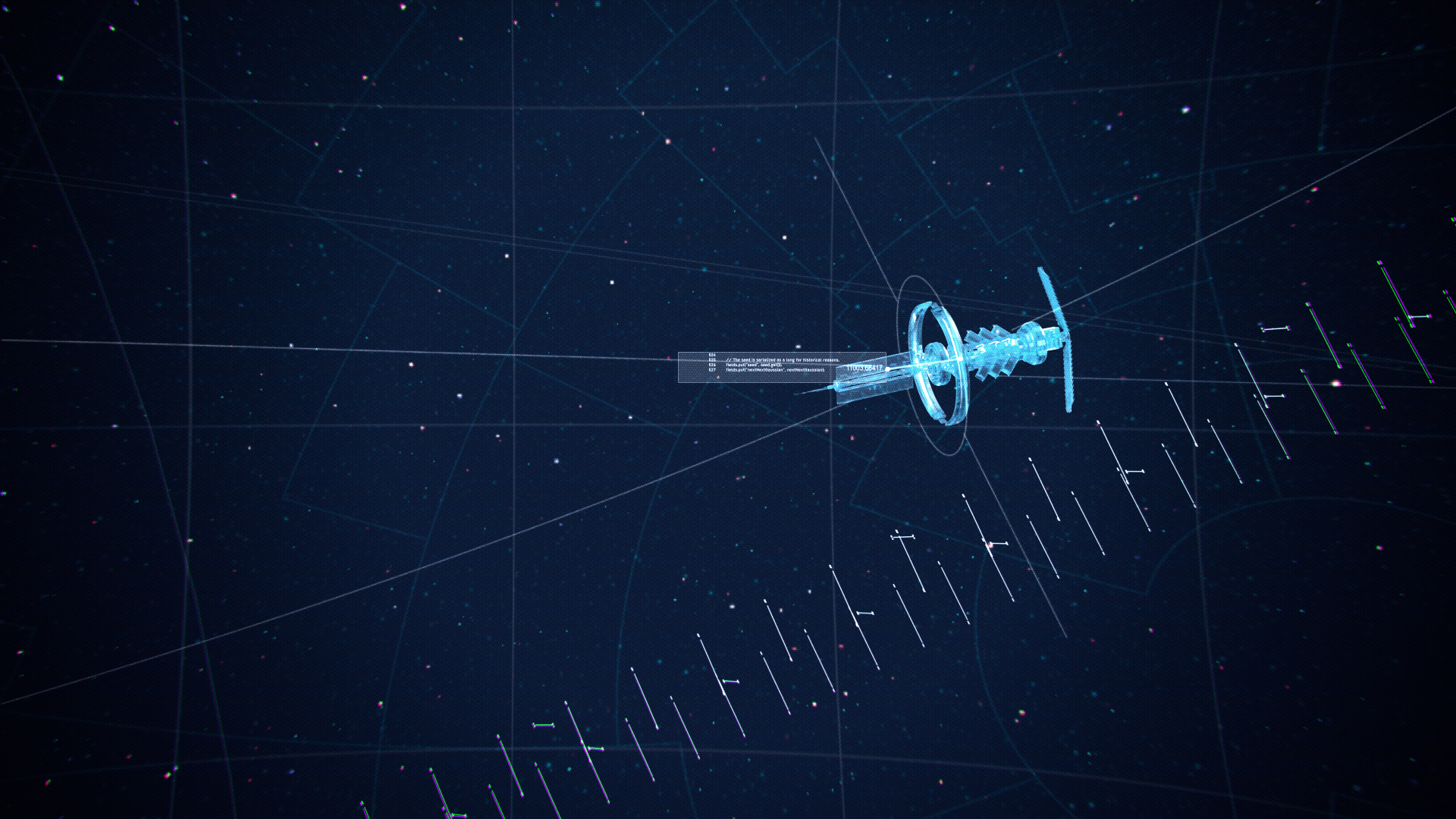 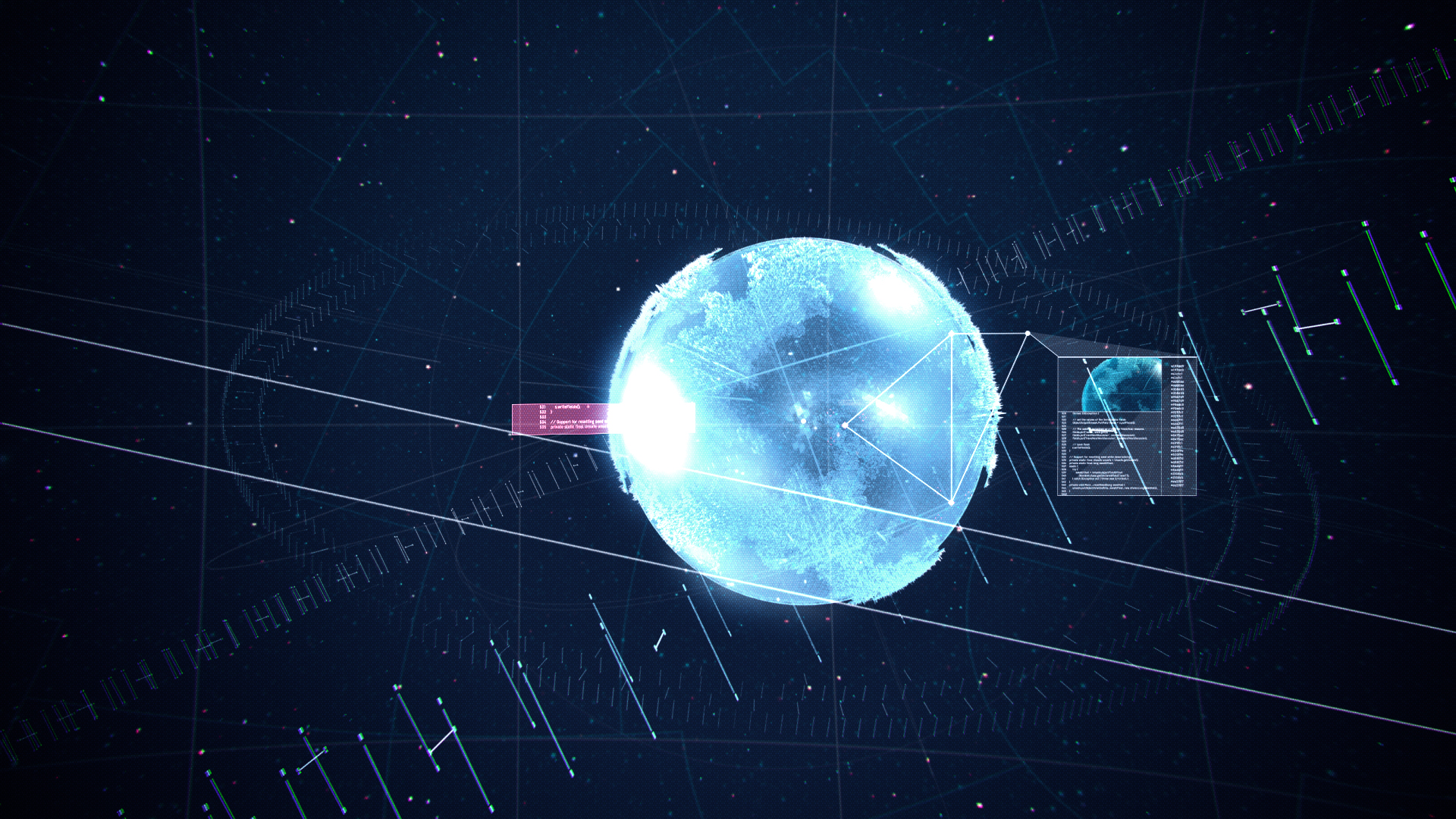 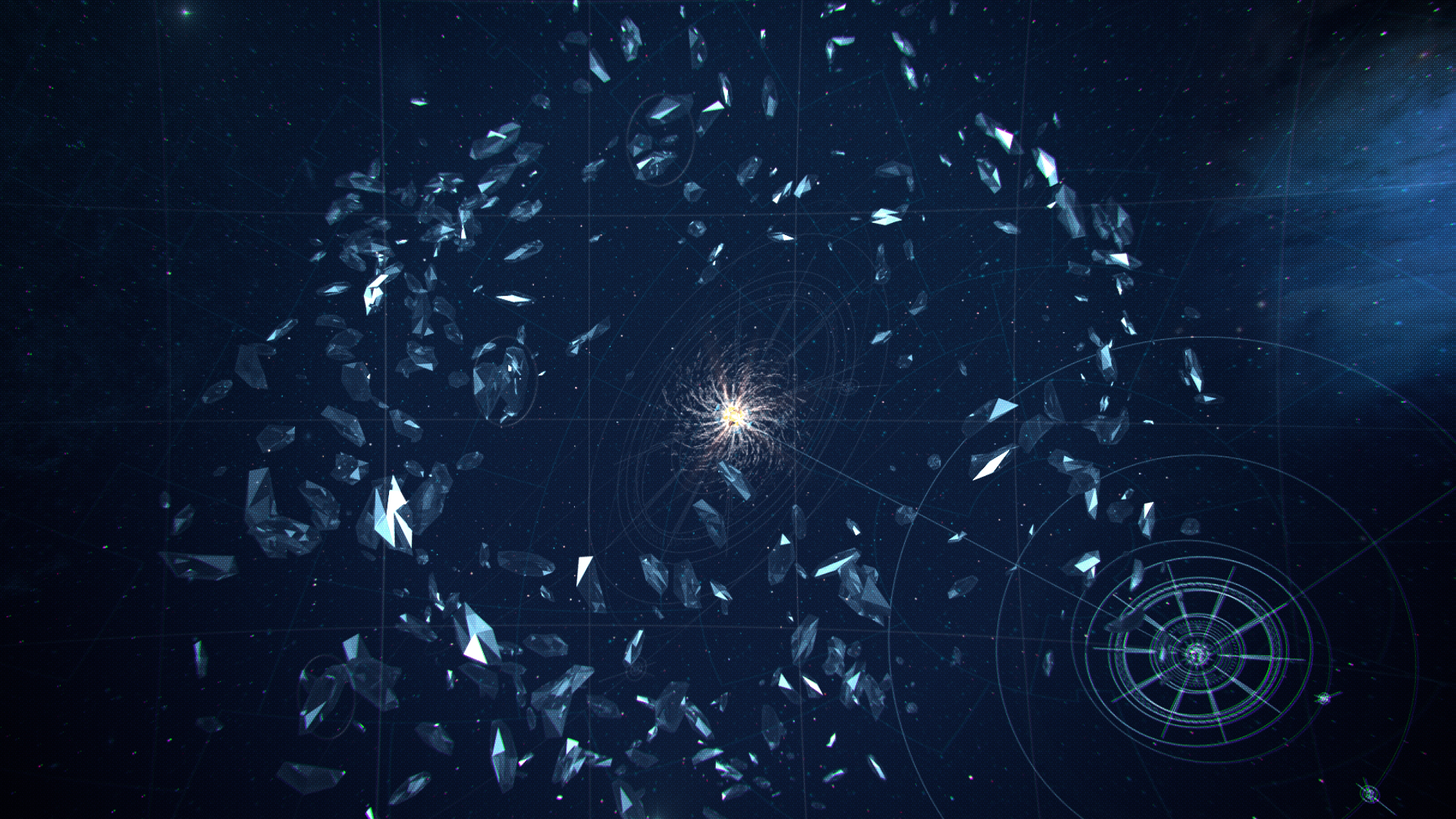 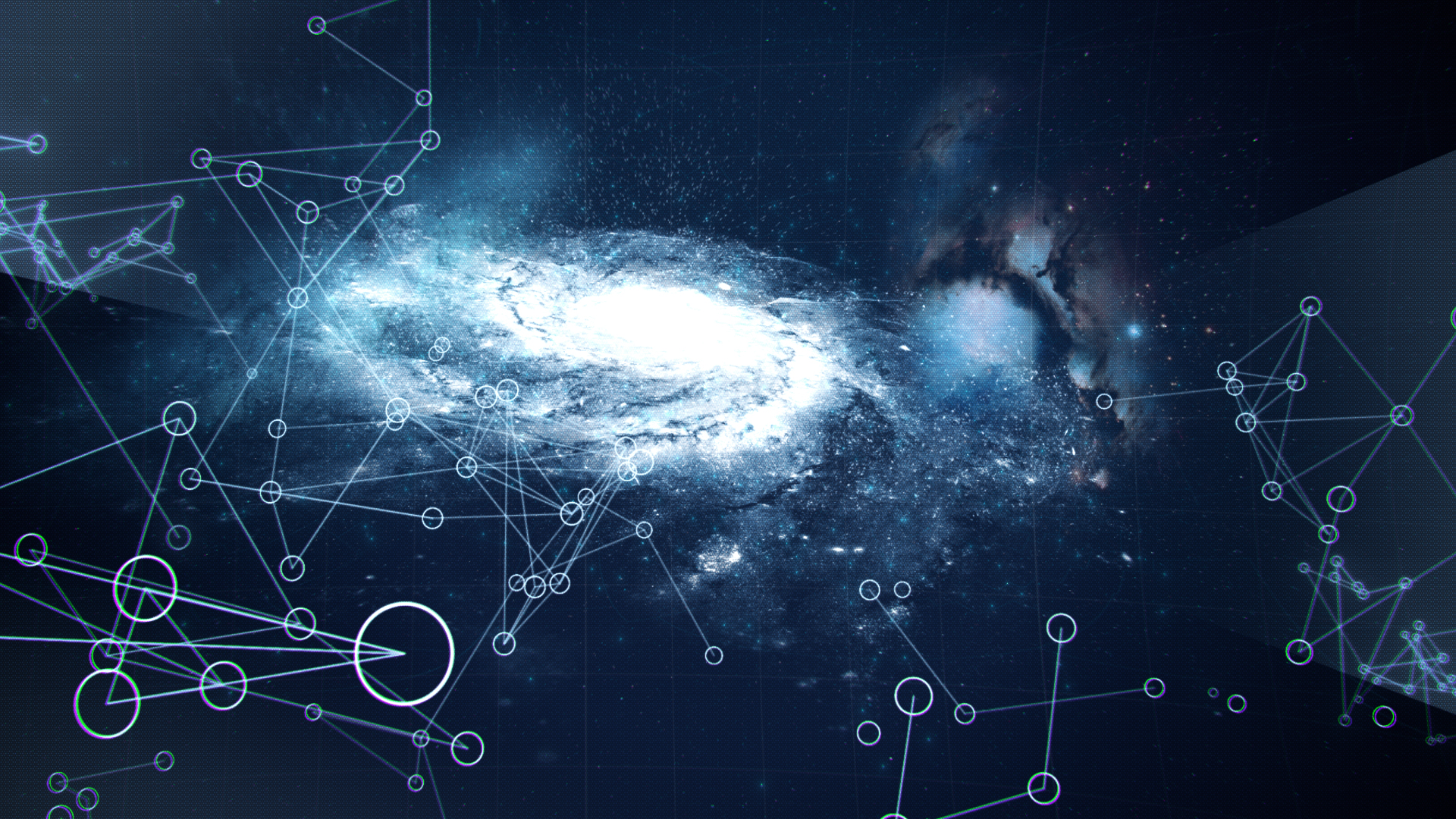 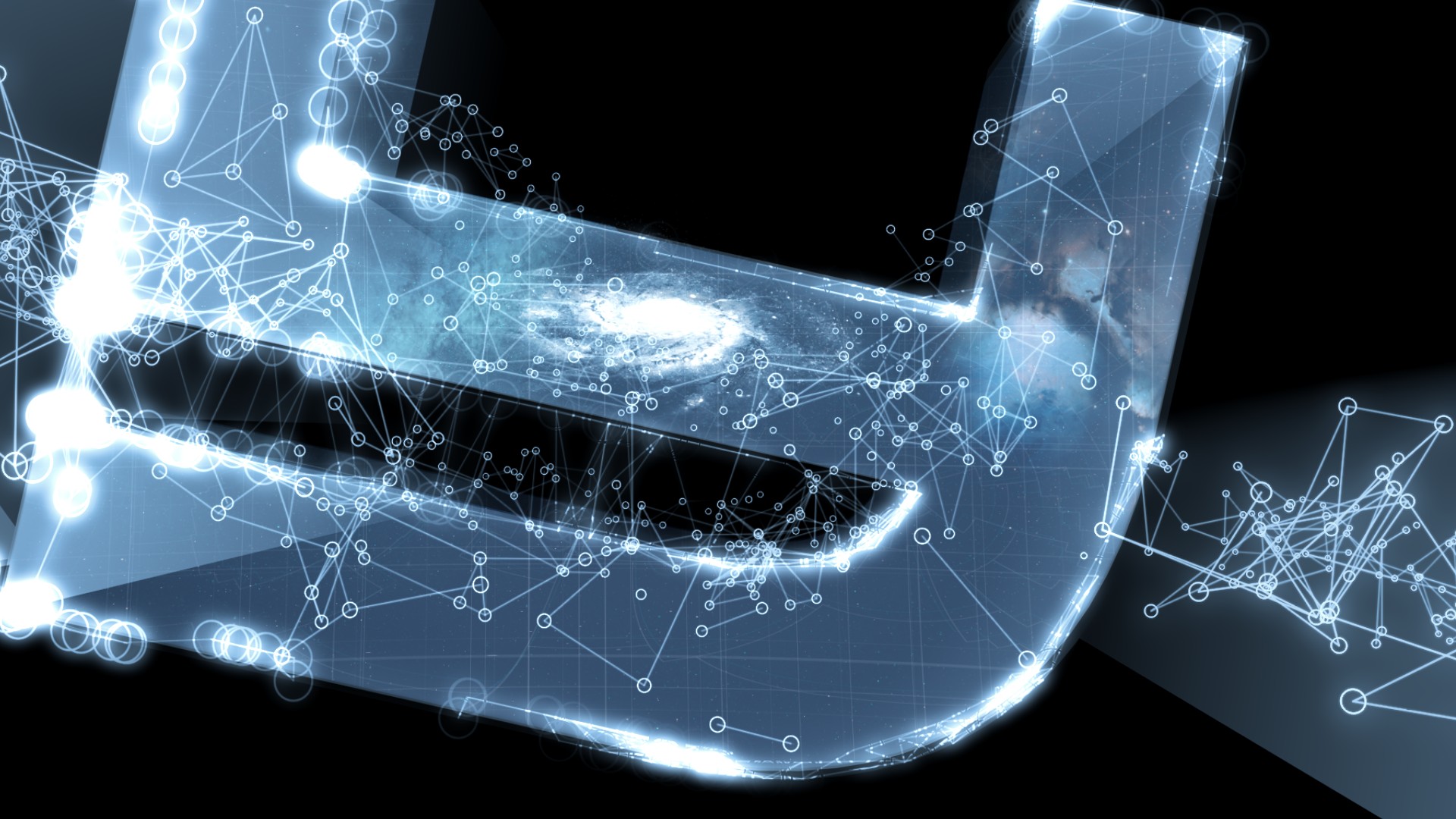 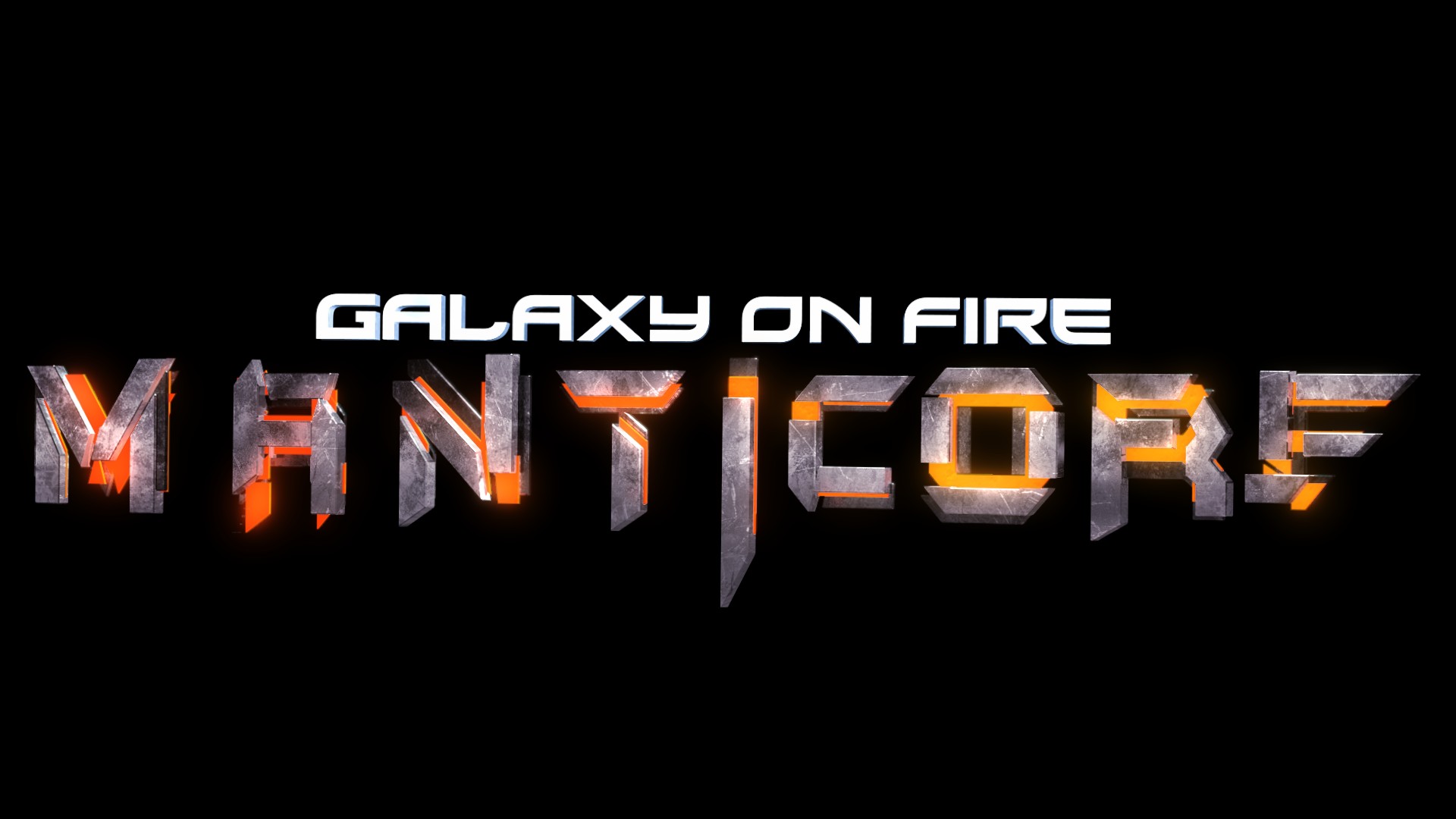 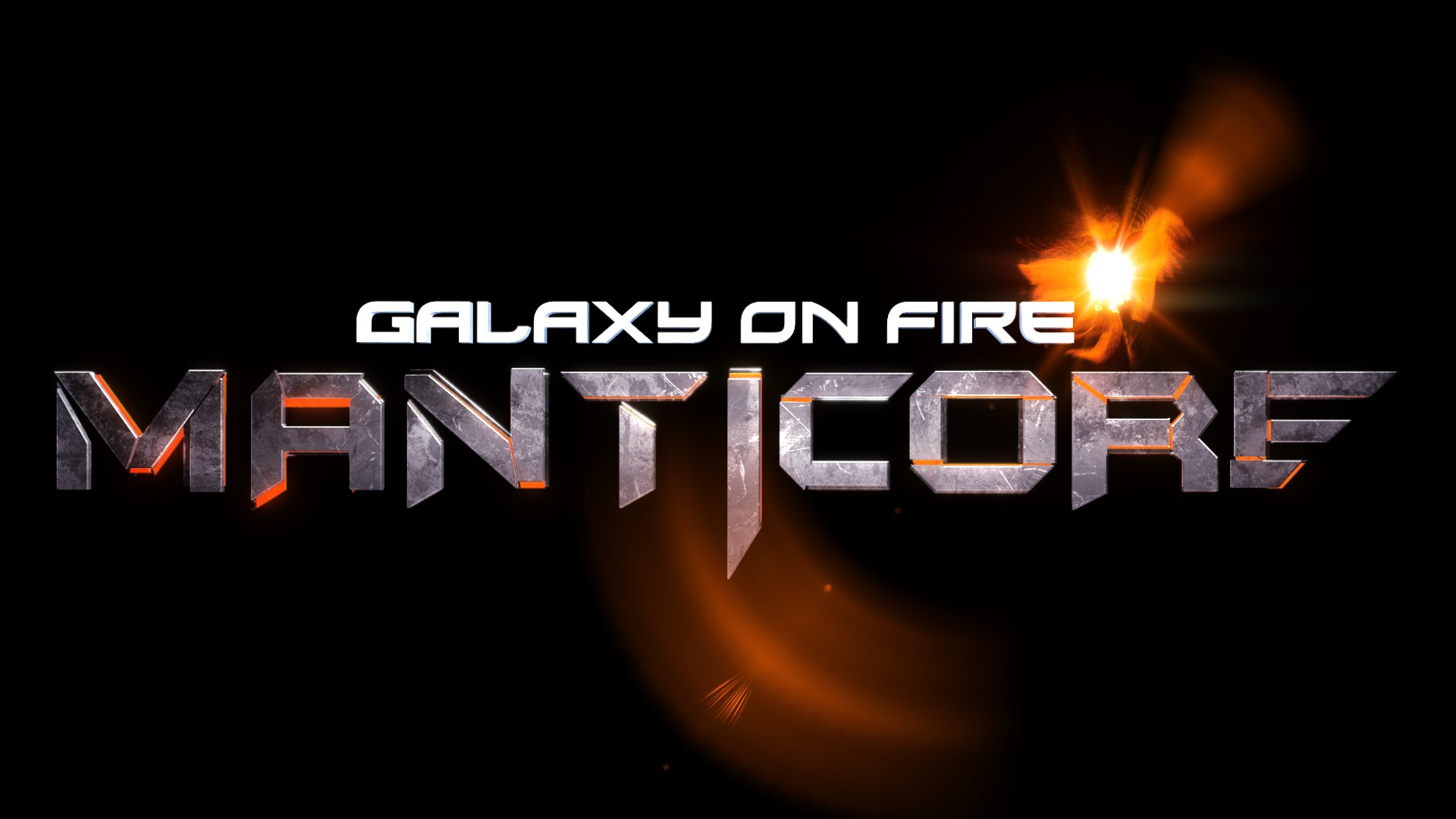 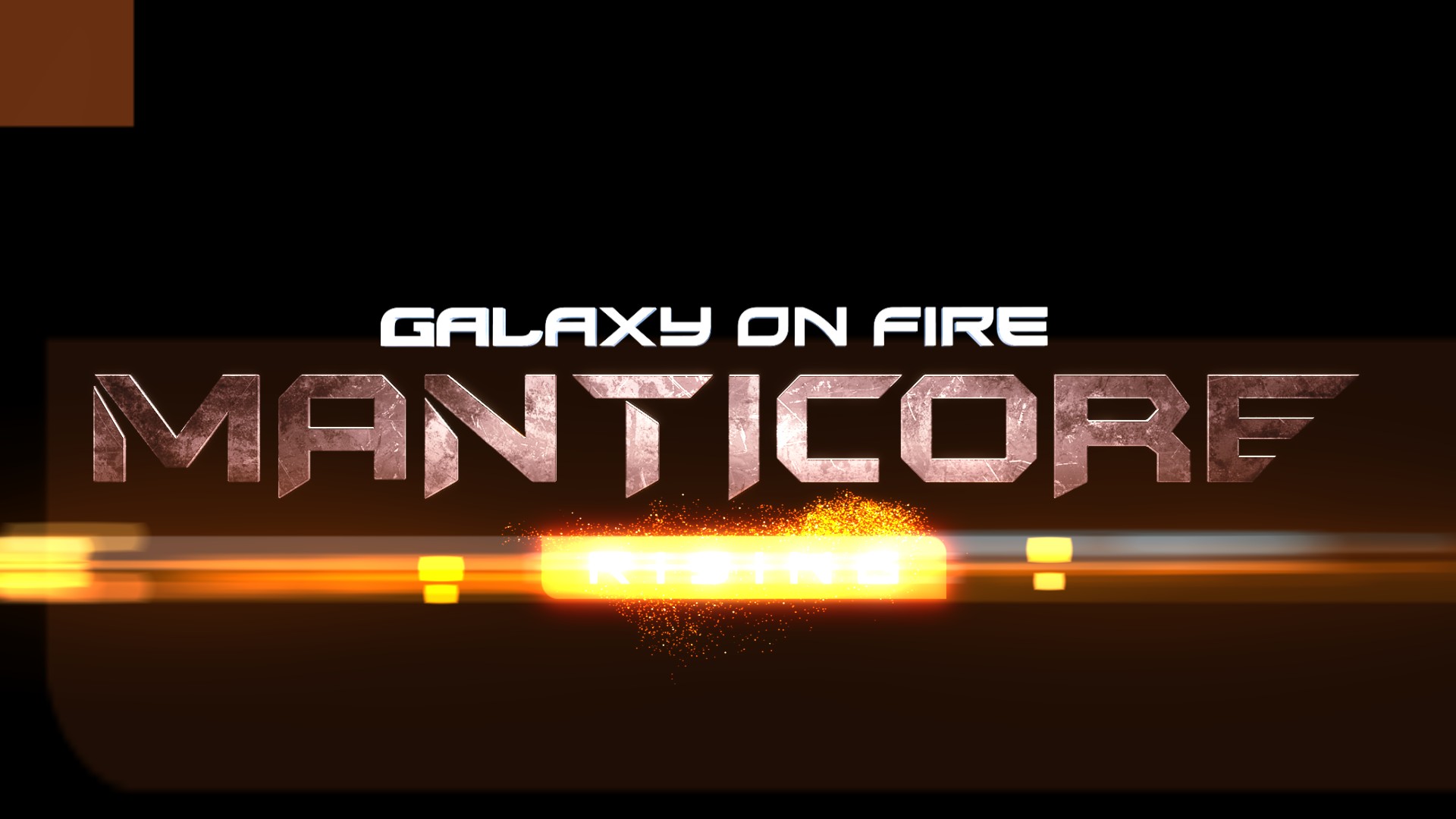 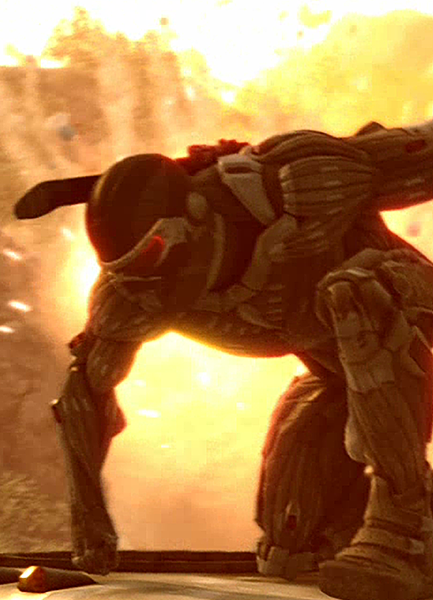