After we had delivered tons of mocap animations to CRYTEK for Crysis 01 and had supported them with full force in cinematic work on their first title, metricminds was asked to create the intro cinematic for the Crysis Warhead game. Crytek game designer Bernd Diemer laid the project almost completely into our hands. We were really proud of this opportunity. Since we were not that deeply firm with the first cryengine, we developed a mixed production pipeline to meet the visual and timing goals. The cinematic was rendered in 2K resolution in our modified cryengine. We were able to save the frames to disk. Even with several multilayer options, like z-depth, shadow maps, ao channel, and 32Bit HDR color pass, we still got 6 FPS rendering speed. After rendering we started the postprocessing with compositing and color correction in After Effects.

After delivery on point, we created the official release trailer for CRYTEK, too.

Besides that, metricminds motion captured all animations, cutscenes and cameras for the Crysis / Warhead / Crysis 2 game. 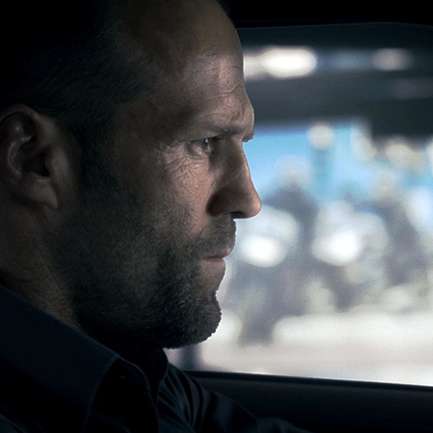