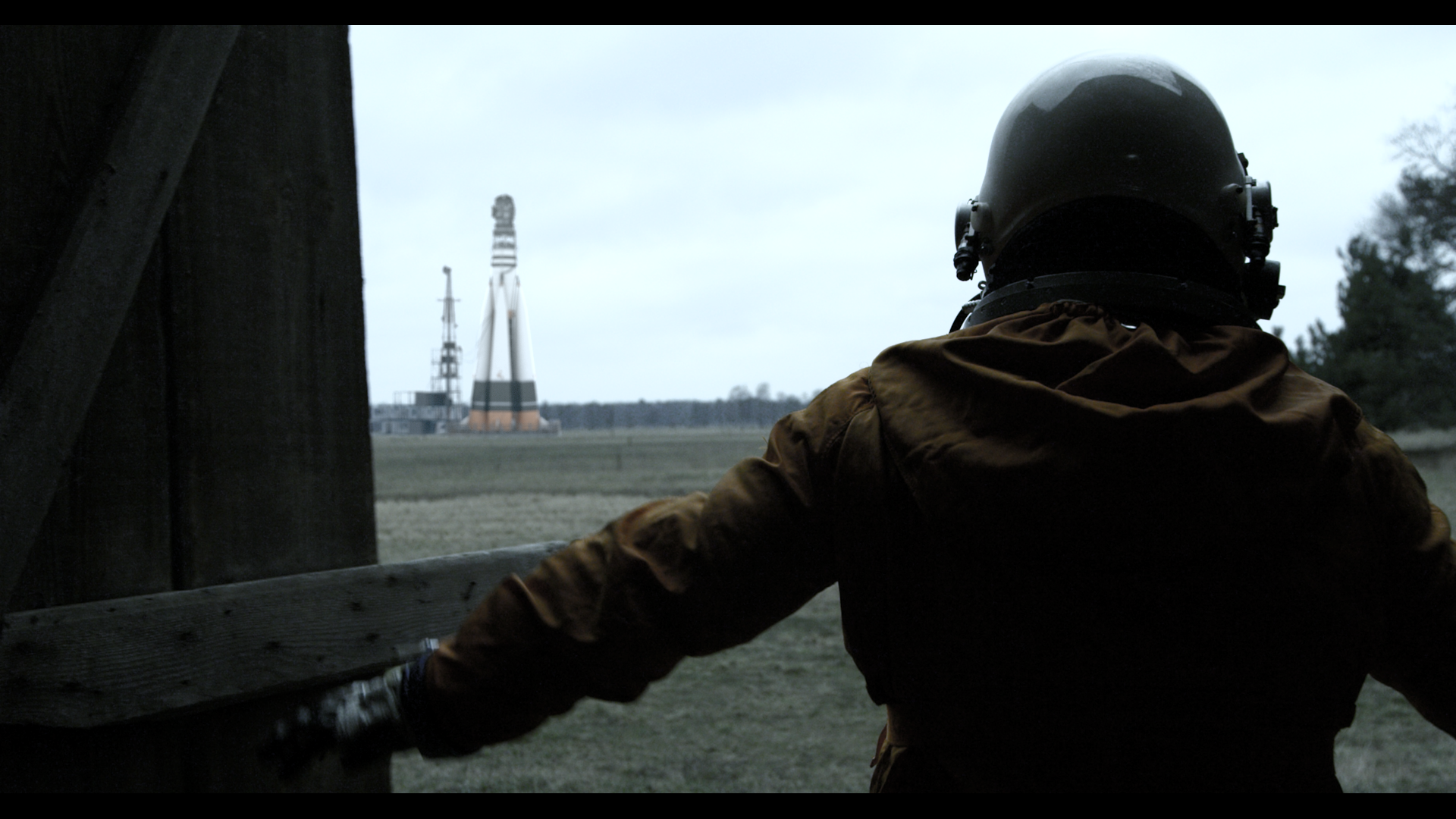 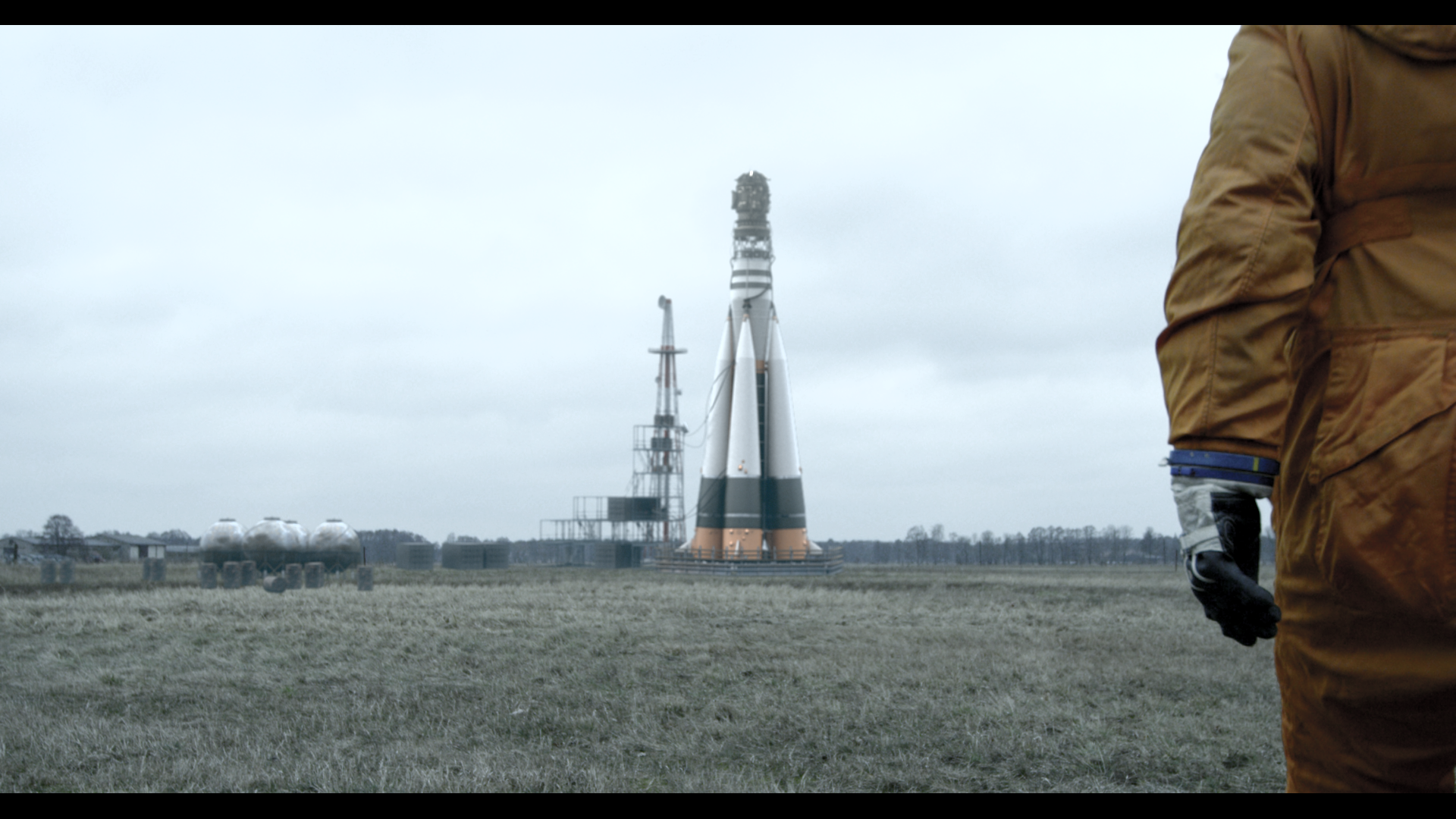 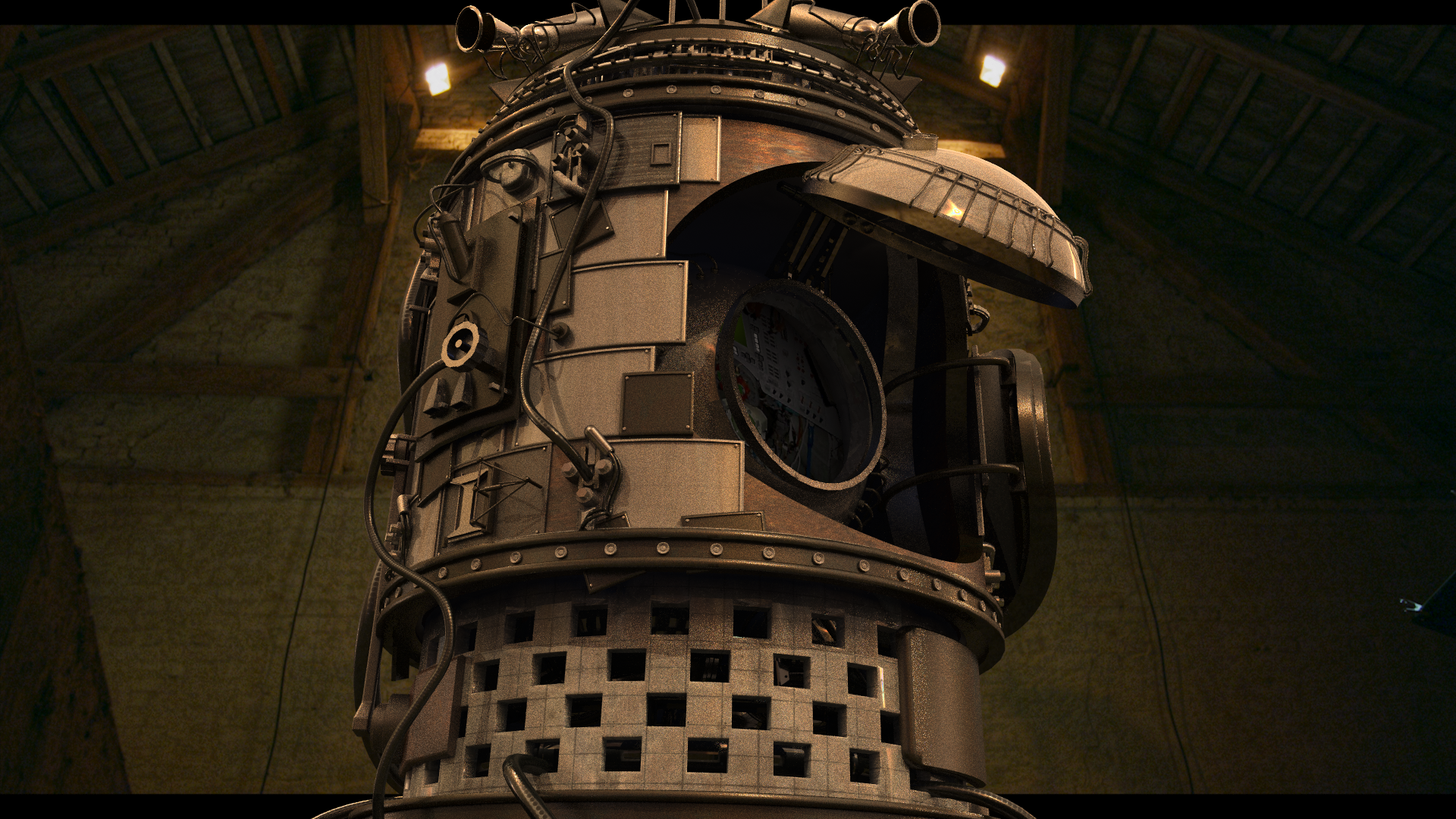 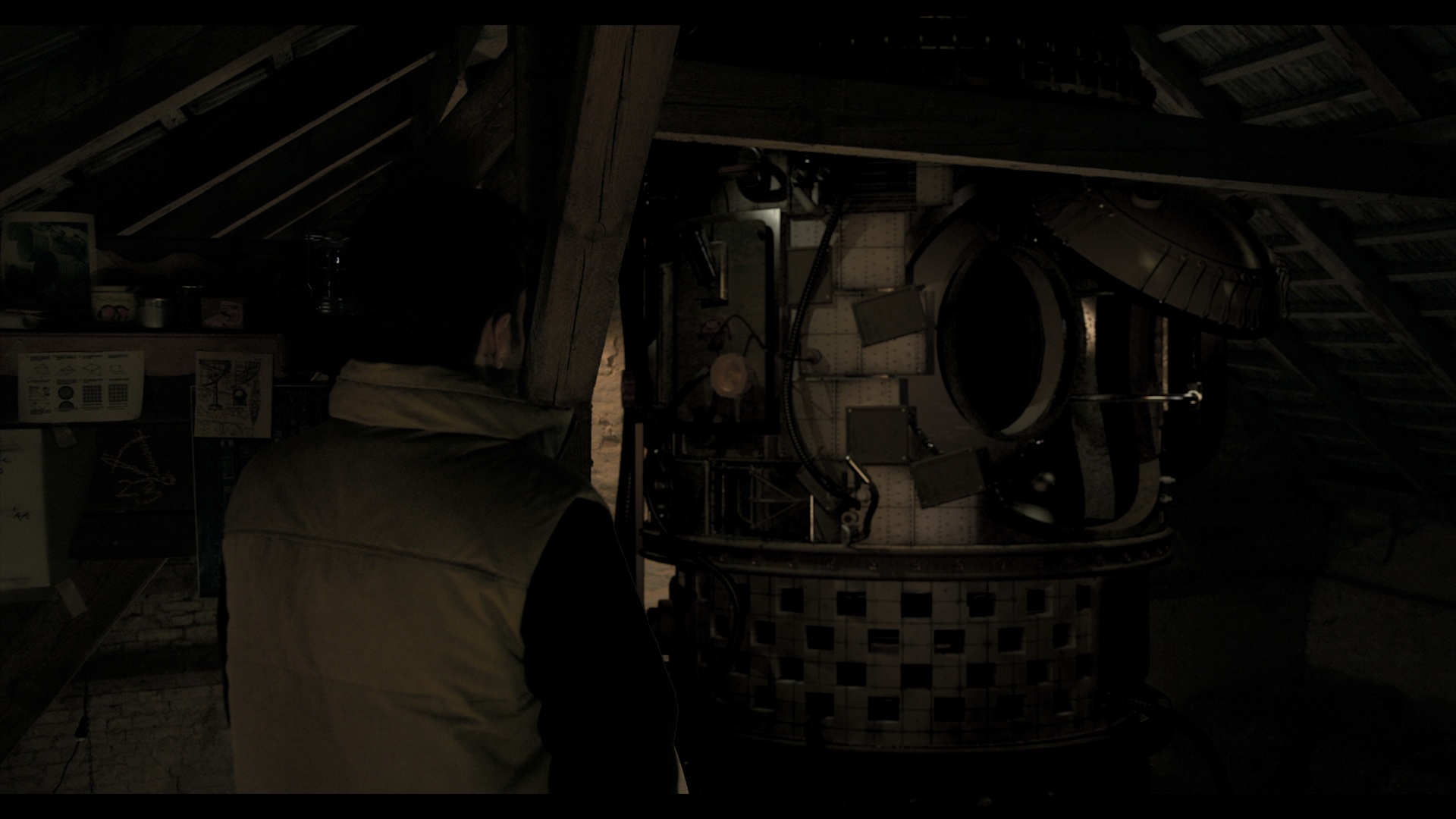 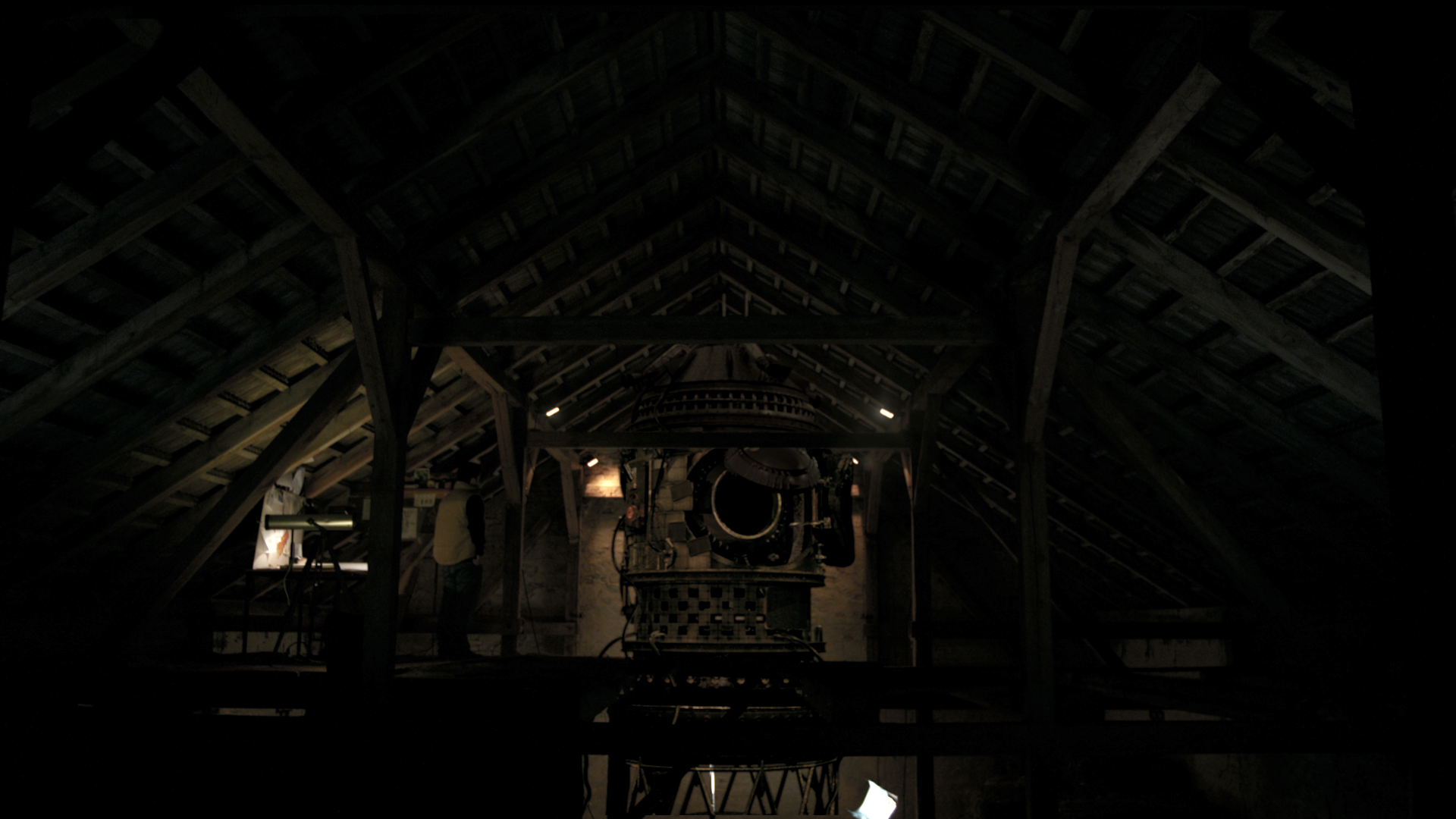 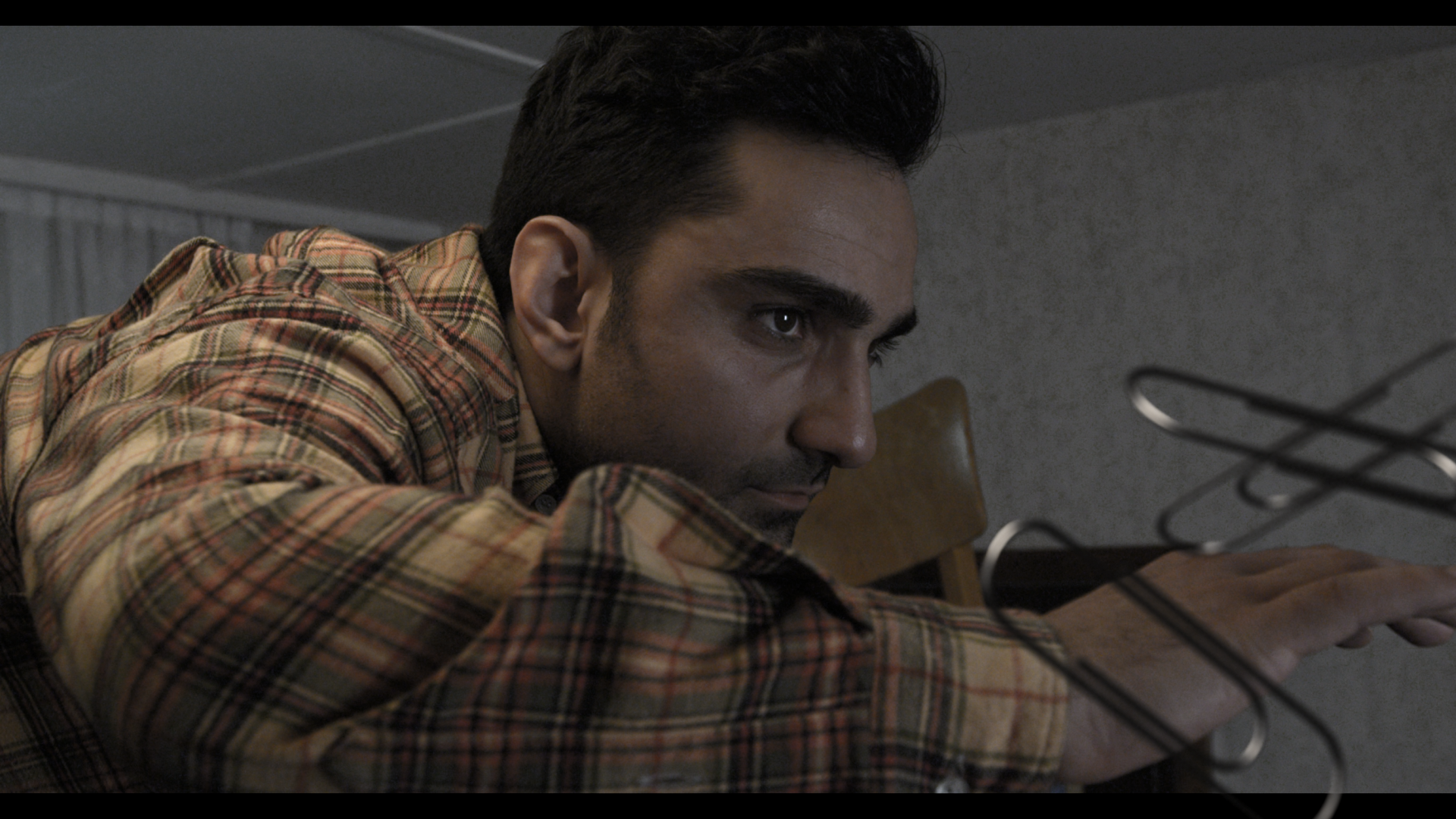 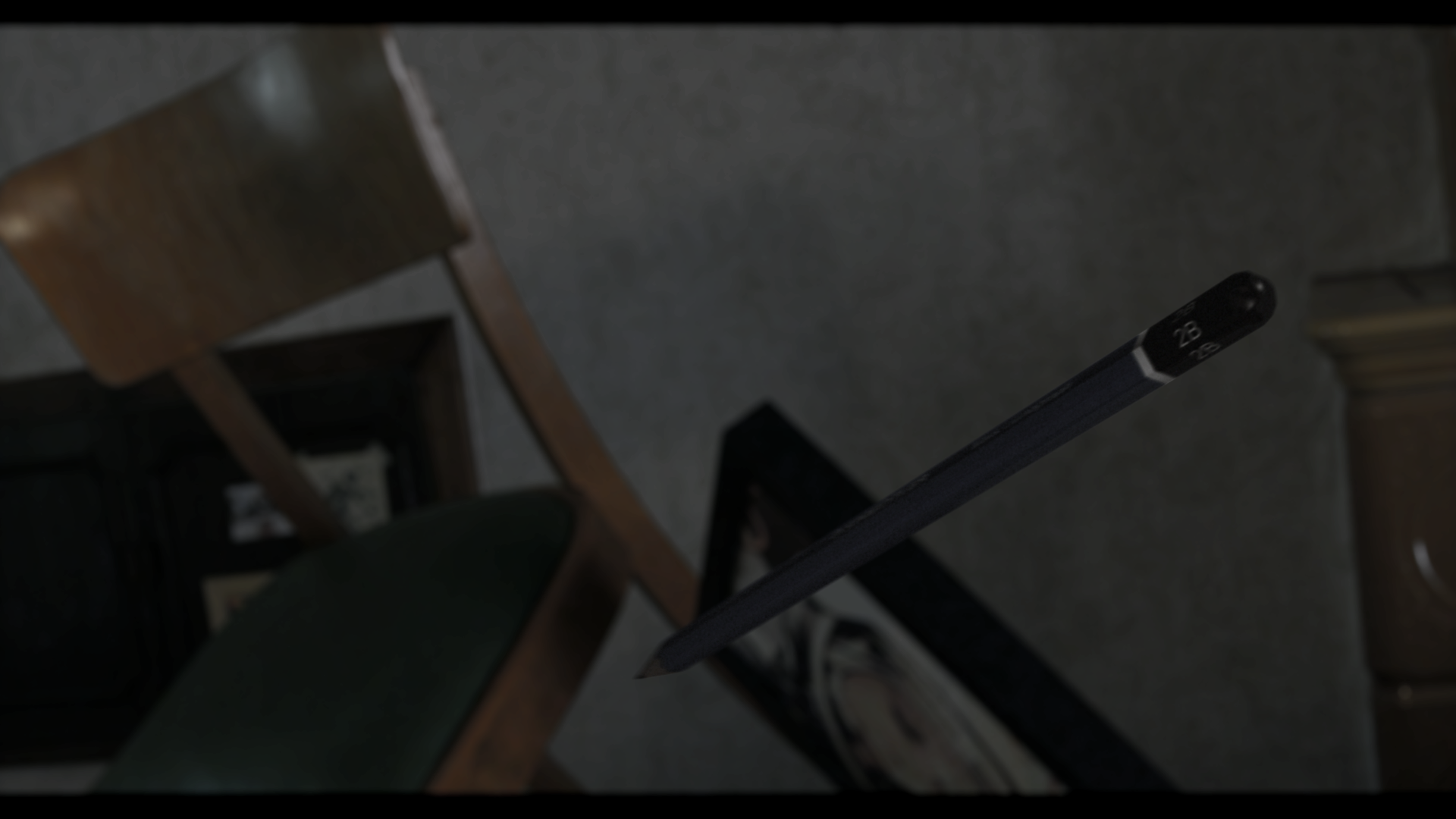 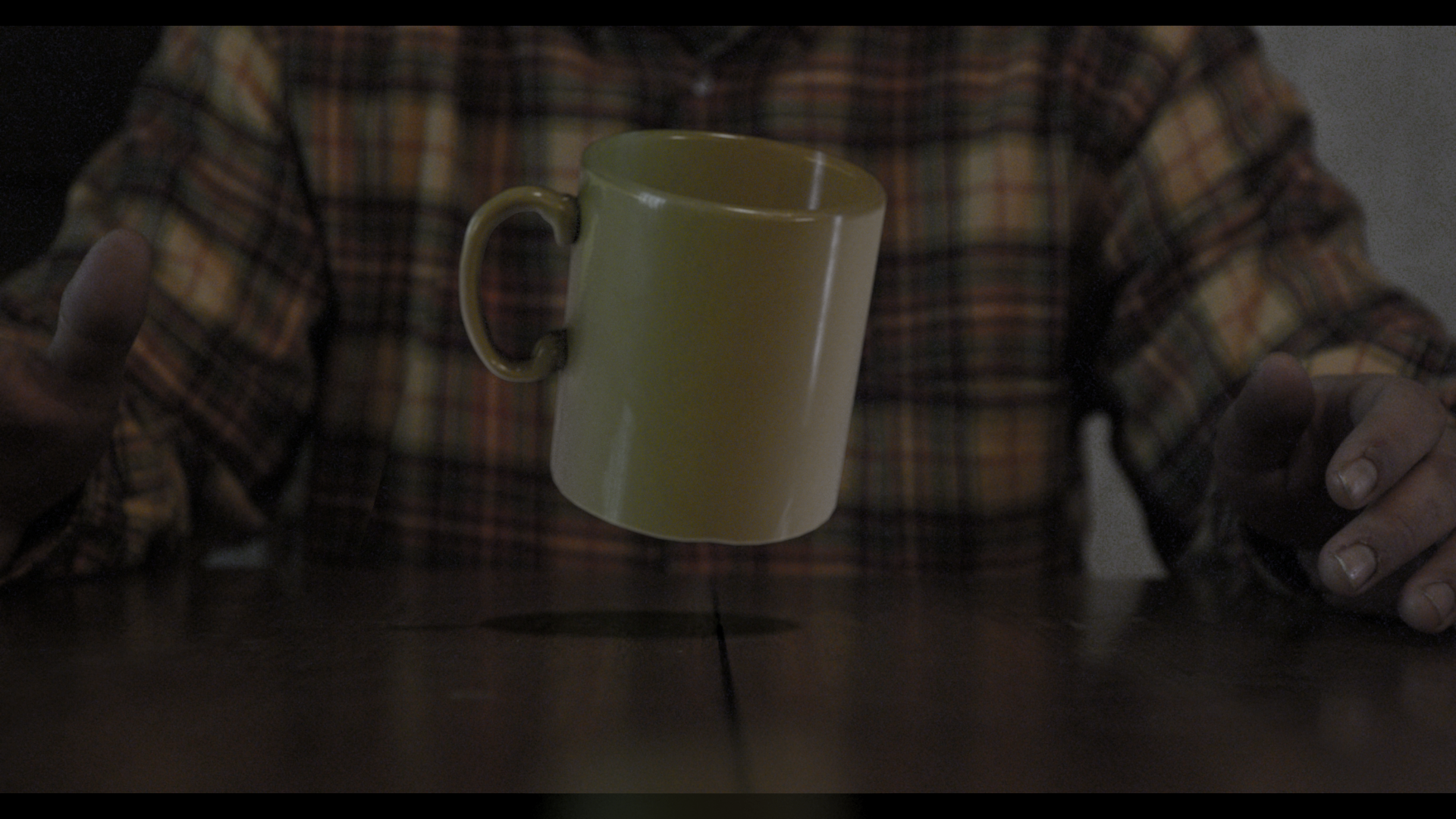 My role was to support the shooting as vfx supervisor and create all digital assets in postproduction.

Kim Frank covered the direction, camera, editing and production. And I think, he wrote the concept as well.

As we first met, he came up with the idea of the rocket. It was a nice script and I liked the idea to do some music video work. And of course, the vfx sounded nice, too.

I was on shooting to create light spheres for the indoor shots, and get some more references from the environment.

We decided to create a do-it-yourself-looking spaceship, based on a Russian Soyuz 11, and some additional 3D models to support the zero-gravitiy shots.

I searched for some moods from the real rocket and even found a base 3D model and designed a self-built-capsule on top.

I think, the results are fairly nice and support the overall video emotions, and that’s how the vfx should appear… 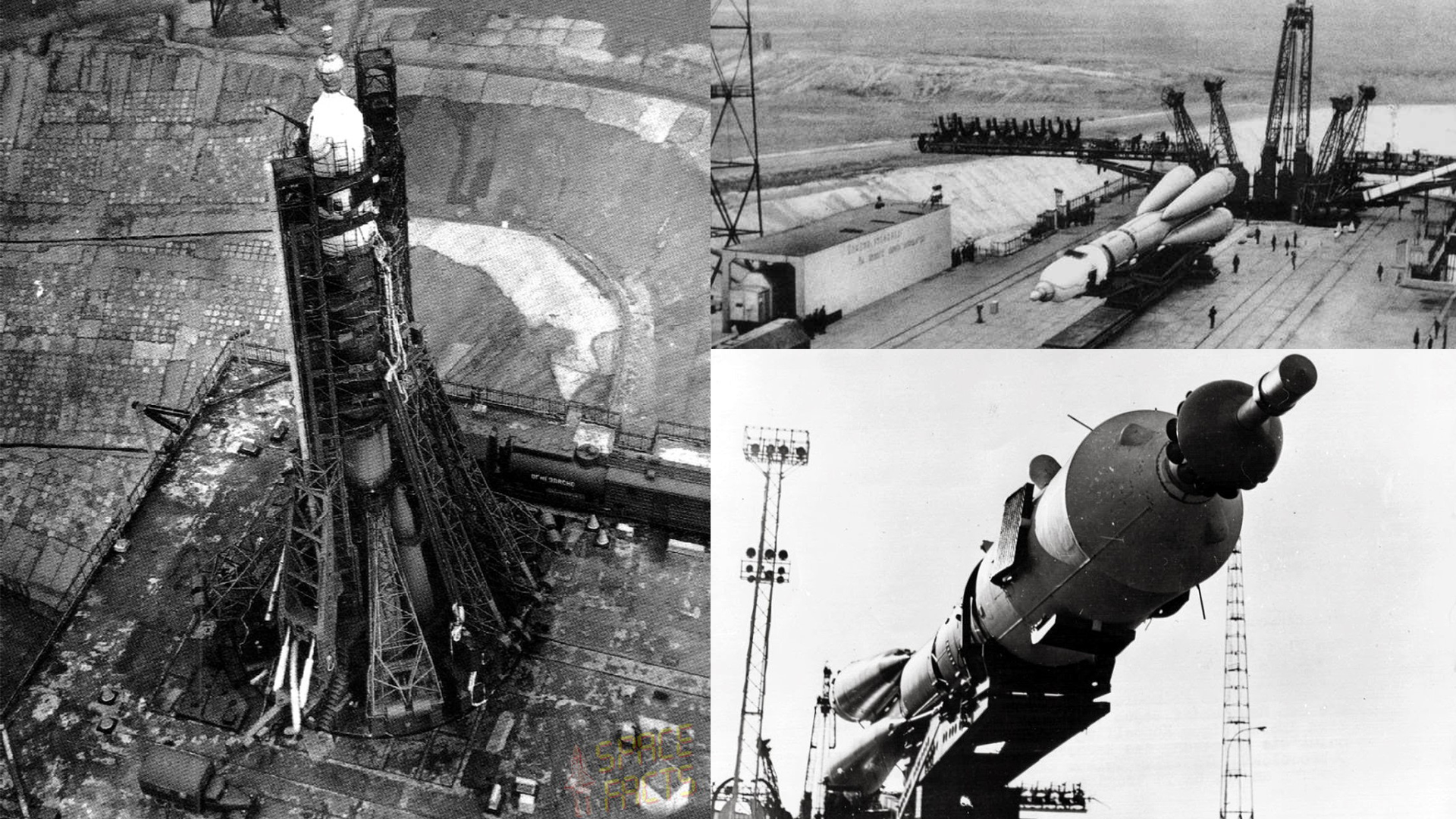 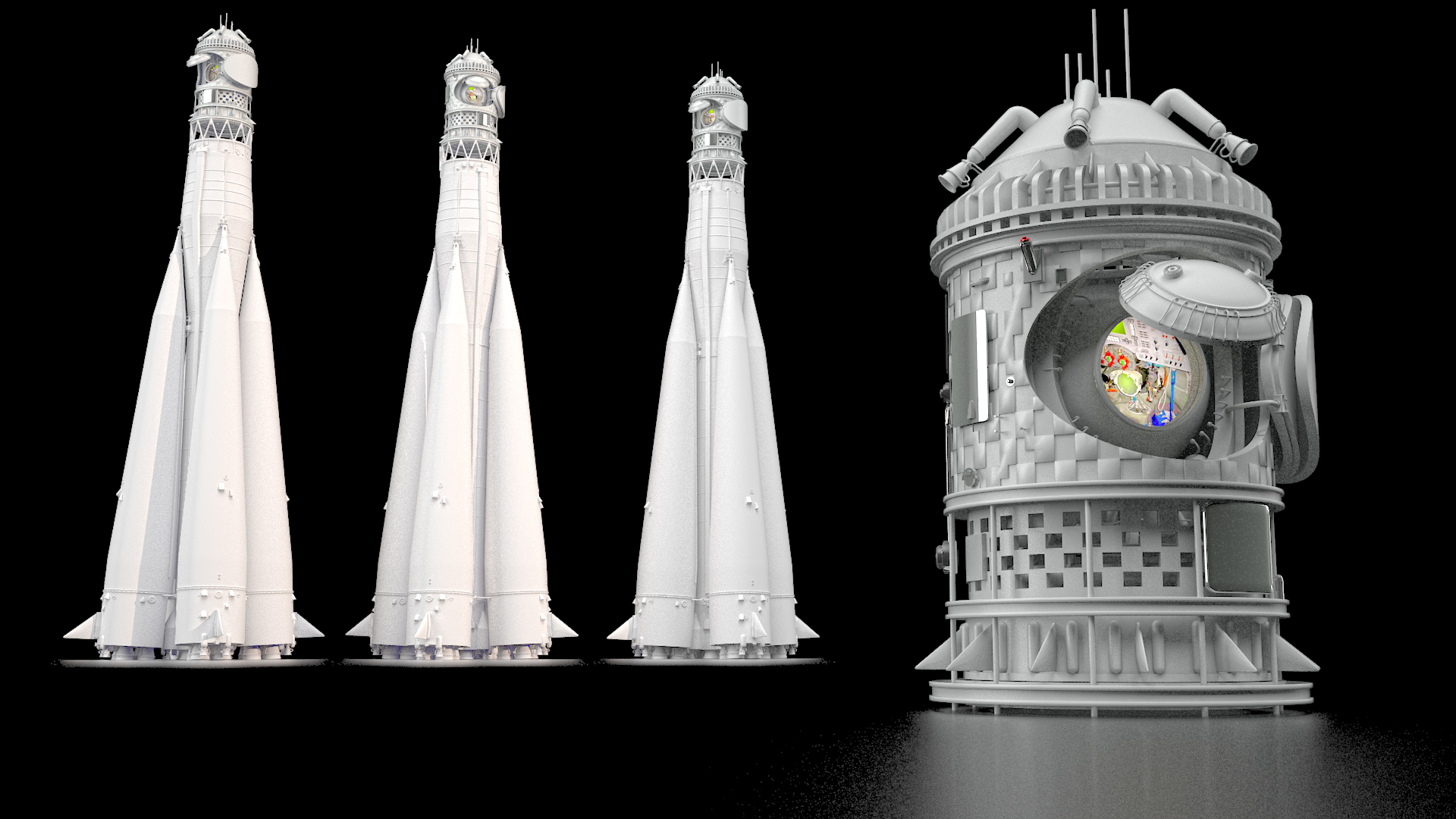 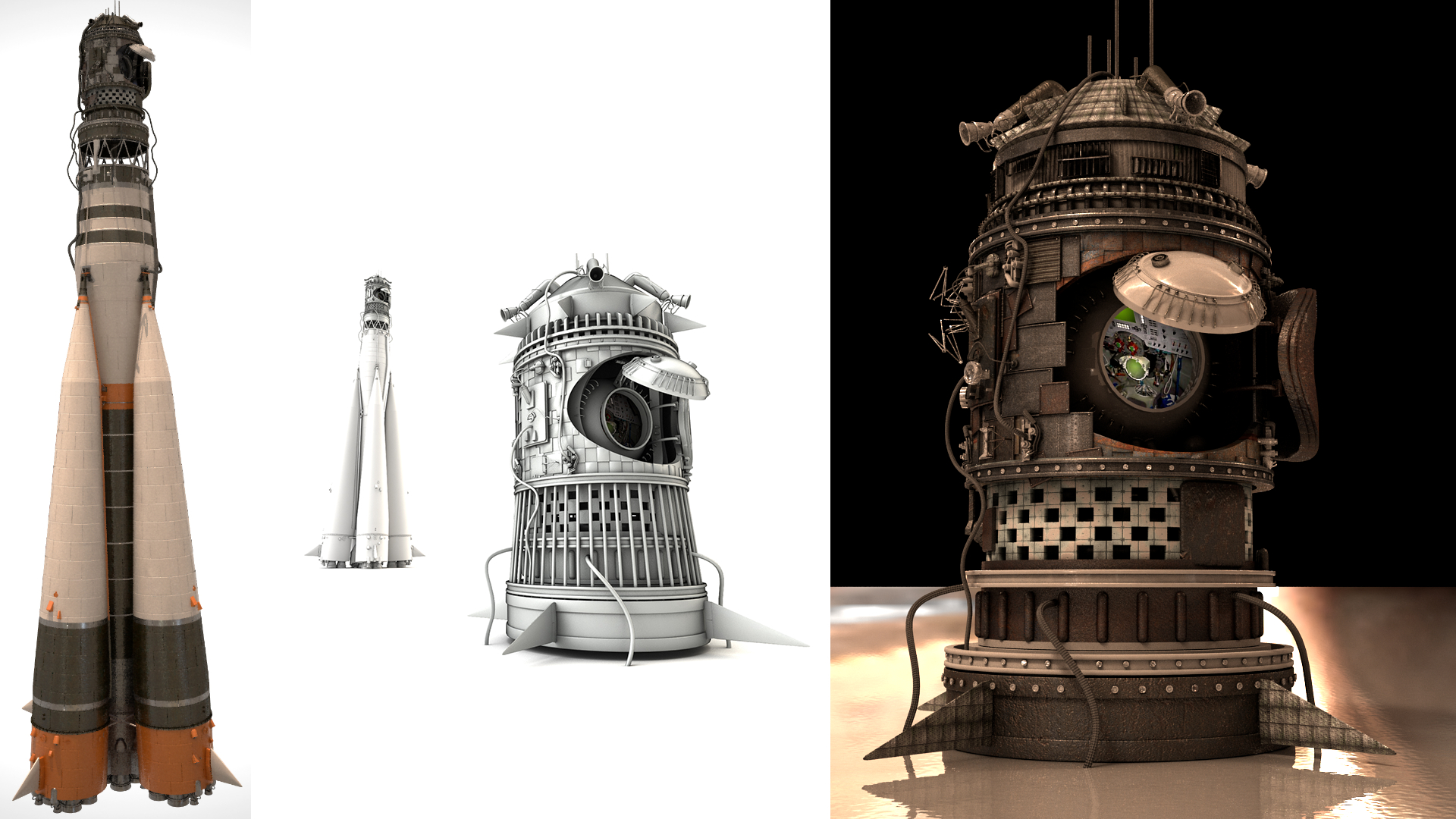 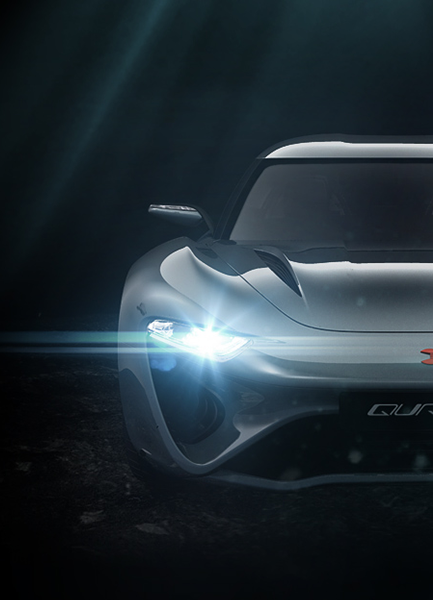 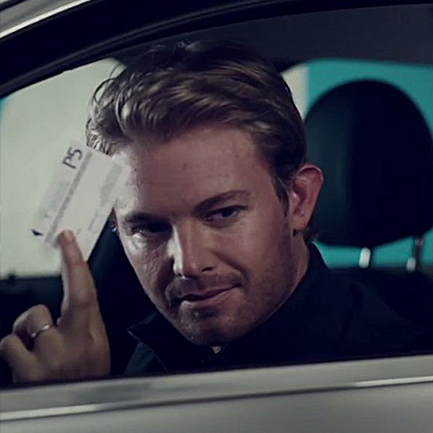